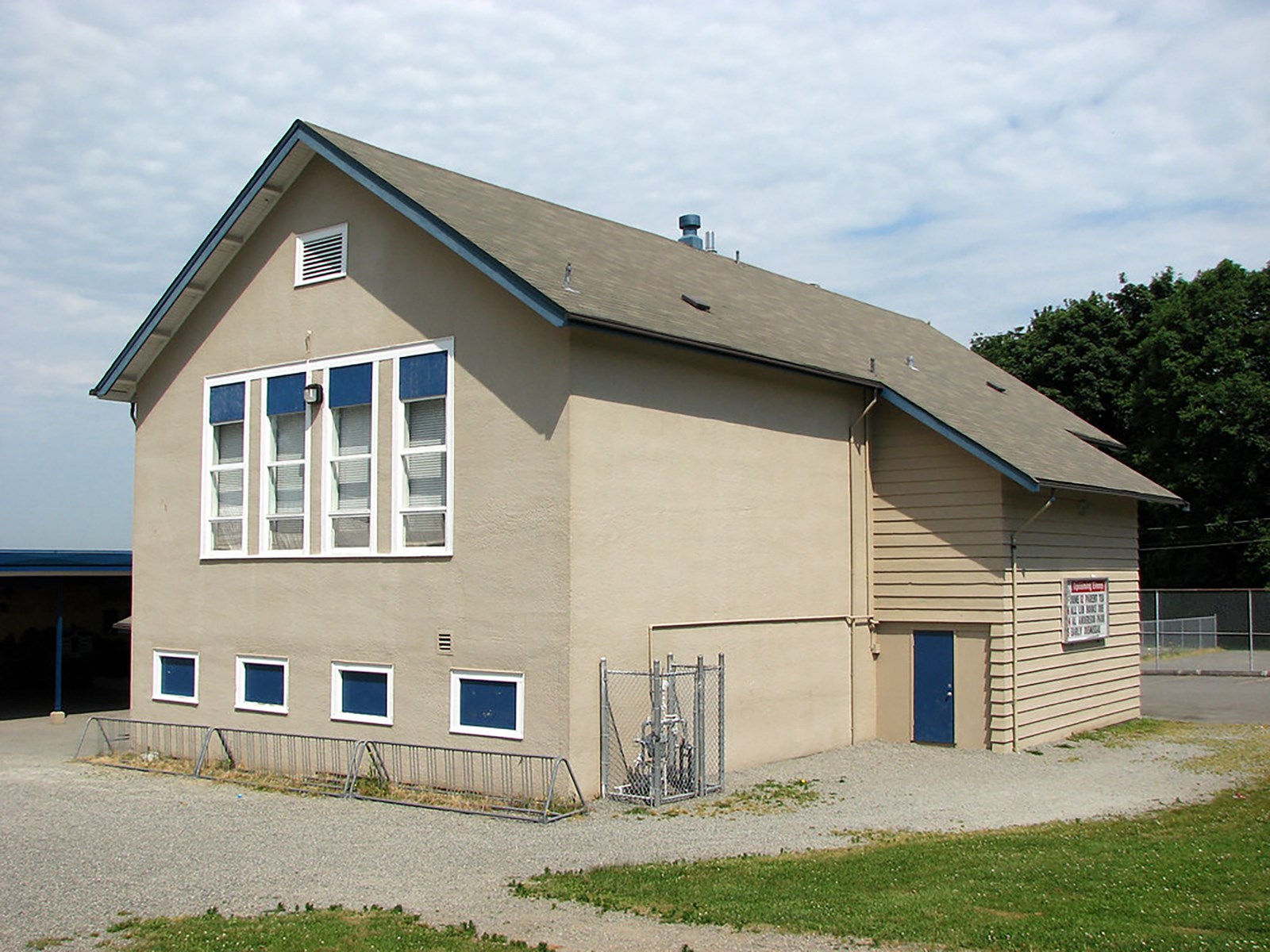 The two-room structure from 1921 that still makes up part of the current Clayton Elementary school building.

With the brand-new Regent Road Elementary set to open this September, students and staff at Clayton Elementary will bid farewell to their historic school later this month as it prepares to ring its bell for the final time.

Having served the community for more than a century, Clayton Elementary will wind down operations at the end of the school year, with students and staff set to move over to Regent Road Elementary in time for the new school year.

The move is the final chapter in the long history of Clayton Elementary, which began in the 1870s across the street from the current site of the school. Back then, a homesteader saw the need for a school in the community and built a one-room log cabin to serve as a school. In 1891, with the demand for education in the area steadily growing, the Department of Land and Works built a new one-room school across the street on the site of the current school, which was then replaced in 1921 with a two-room schoolhouse. The same two-room structure still makes up part of the modern iteration of Clayton Elementary. 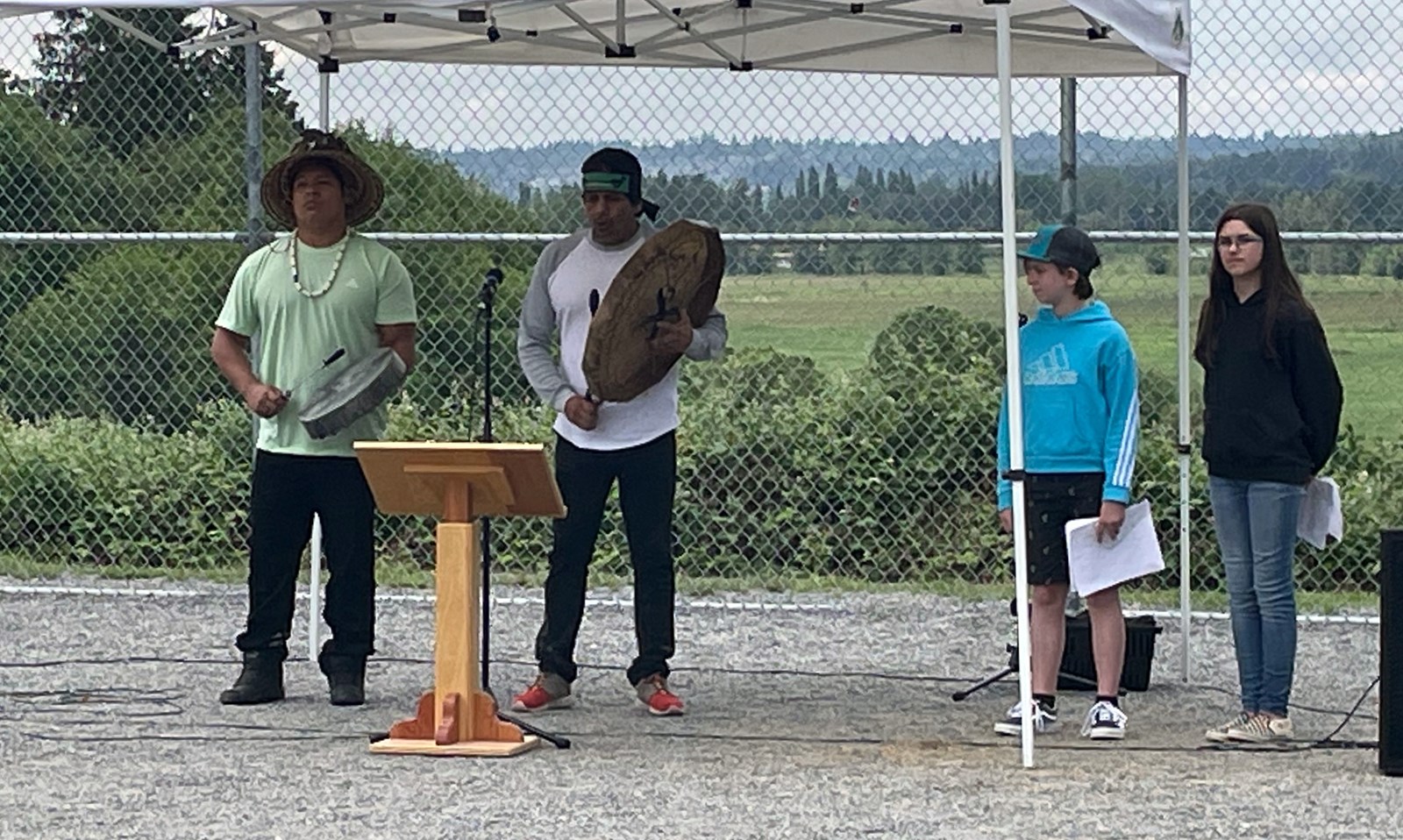 “Clayton Elementary has been a pillar of the community for Clayton residents, be it the current version of the building that was completed in 1921, or the previous version from the late 1800s,” said Surrey Board of Education chair Laurie Larsen. “It is important to recognize and remember the important contributions this school has made to its community, but also to recognize and express a sincere gratitude to the Katzie First Nation for allowing us to be their guests on this land.”

While there is excitement about moving into a brand-new school, there is also a sadness in saying farewell to something that’s been a fixture in the community for so long.

For Principal Lauretta Fenrick and the rest of the Clayton community, saying goodbye to Clayton Elementary is bittersweet affair. When asked what the school’s legacy will be, Fenrick said it will be the long-lasting connections made between students, parents, teachers and the community as a whole.

“Clayton Elementary means exactly that – a community,” she said. “This is a diverse group of people who believe strongly in their neighbourhood. When we would have community breakfasts, our gym would be full of a lot of chatter and enjoyment of each other’s company. Our parents have supported us tremendously, especially throughout these last few years. We regularly got messages of support, care, and encouragement during that difficult time.”

Fenrick said she will always look back fondly on her time at the school. 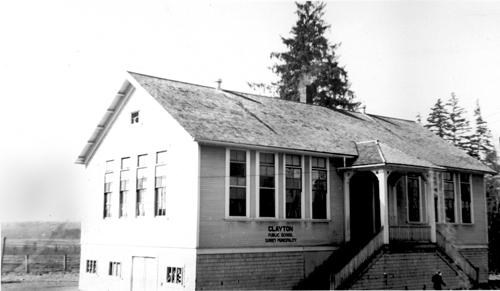 Clayton Elementary circa 1910. Image: Historicplaces.ca“One of our favourite things we did were our family groups. Groups of students from kindergarten to Grade 7 would gather into ‘families’ at least once a month to learn and play together,” she explained. “One day a student came rushing to the office at lunch asking me to come outside to see something exciting.  A couple of students had started a conga line and there were well over 150 students from kindergarten to Grade 7 in the conga line dancing around our playground. It was a tremendous demonstration of the sense of community that we have built and will absolutely be a treasured memory.”

Looking ahead to Regent Road Elementary, Fenrick is confident the community will carry forward the same connectedness.

“That sense of belonging will be continued at Regent Road for sure,” she said. “They are sad to leave this building but also very excited to be going to such a beautiful brand new one, especially one with a gym that is four times the size!”

Future plans for the Clayton Elementary site and building are still in discussion.